Sold on to Associated Portland Cement (APC) at Houghton Regis, the locomotive also worked at Shipton-on-Cherwell and Kidlington Works, before being sold into private ownership. 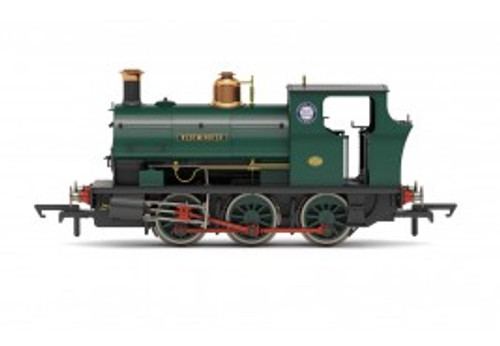