During 1941 to 1945 over 15,000 specially built and designed military tractors were built in the U.S. Approximately 40 variants were produced and were used in every theatre the U.S. forces operated in. One interesting fact was that the manual for this military tractor included instructions for destroying the tractor should it be in danger of being seized by the enemy. Many of them stayed in both military and civilian use long after the war. 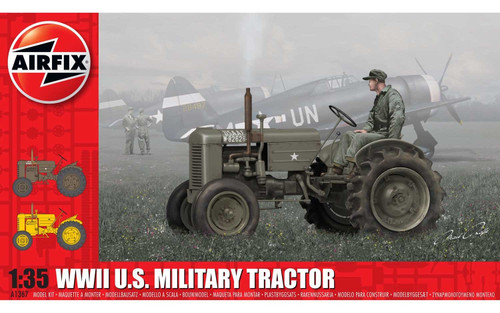