When the first T-34-85s (85mm gun) delivered by Zavod #112 appeared, they were given to the best units, the elite Red Guards battalions. However, they were in training during December 1943, so it is uncertain whether they saw action before January or February 1944. By then, around 400 had already been delivered to front-line units and instantly became popular with the crews. They gradually replaced the T-34/76 and in mid-1944 the T-34-85 outnumbered the older versions. By then they formed the bulk of the tank units on the eve of Operation Bagration, the Soviet response to the Allied landings in Normandy, and the biggest offensive ever planned by the Red Army to date. This was the final push, aimed at Berlin. Before the production built-up, the T-34-85 model 1943 were usually given to chosen crews, usually of the Guard units. 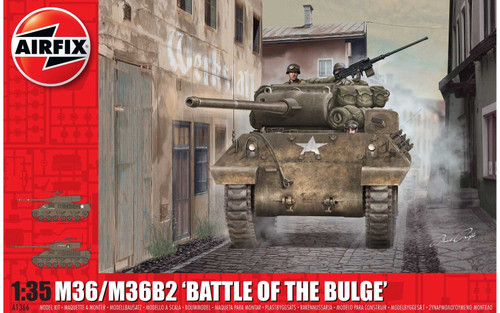