A 'Cutty Sark' is a short chemise. It comes from a poem by Robbie Burns, Tam O'Shanter, when Tam, a young lad sees some witches dancing in the wood, one whom is wearing a very revealing Cutty Sark. The Cutty Sark, built in Dumbarton is the best known of all the clippers and in her hey-day was the fastest of them all. She could carry 32000 square feet of sail giving her a maximum speed of over 17 knots.

Employed in the tea trade, she was used to speed the new season's crop from China to London where the crews hoped to gain the prestige of being the first back. Since 1957 she has been in dry dock in Greenwich, London, attracting visitors from around the world. This much loved ship was almost destroyed in a major fire on 21st May 2007; its hoped she can be fully restored. 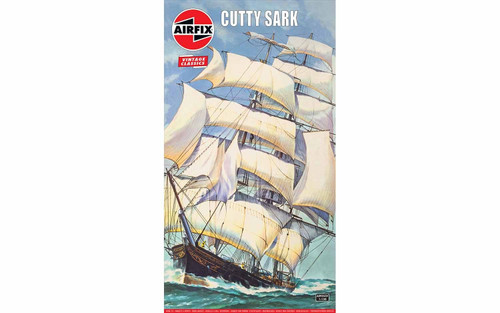