The Mig-28s that flew at the start and again at the end of the first Top Gun movie were actually Northrop F-5E Tigers flown by the U.S. Navys Aggressor Squadrons. These fictitious hostiles were finally defeated by the triumphant Top Gun aces at the end of the film, albeit after one loss during the dogfight. 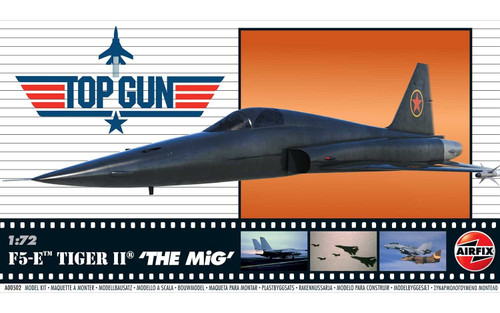